The Tiger Barb isn’t the friendliest fish in the sea. It has a temper which makes it not the best companion in an aquarium for other fish. So when you get a Tiger Barb, you want to make sure that you have companions that it will get along with. We have 8 tank mates for you to consider that a Tiger Barb gets along with. 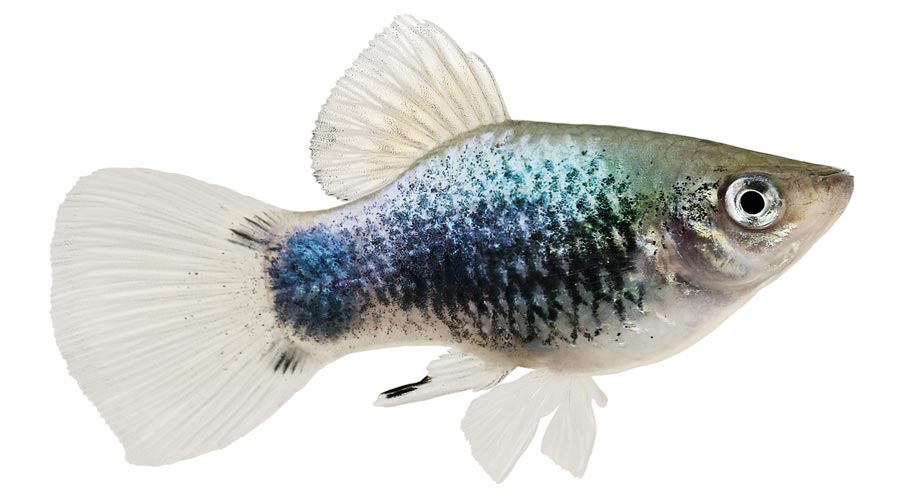 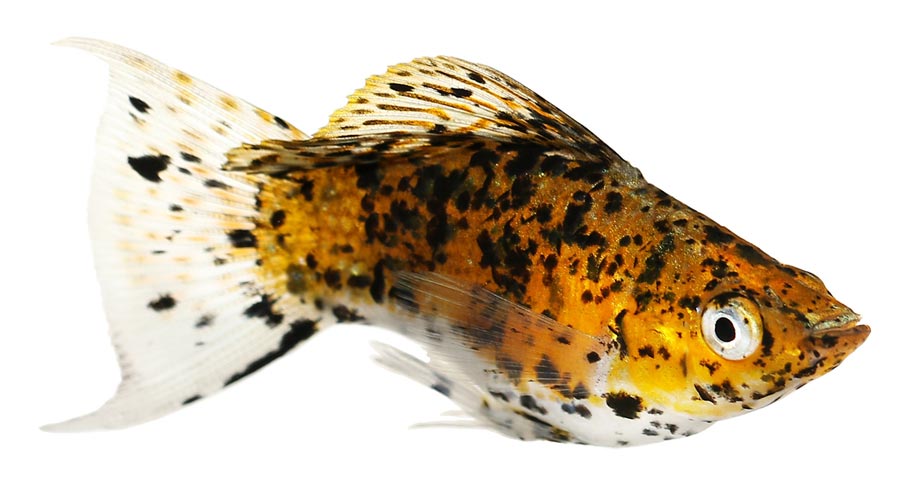 Mollies are another type of fish that grows to be quite bigger than the Tiger Barb. As the fish can grow to be up to 7 inches. It also has small fins so the Tiger Barb won’t be able to attack it. The Mollies like the Tiger Barb like warm water so can easily stay in the same aquarium. 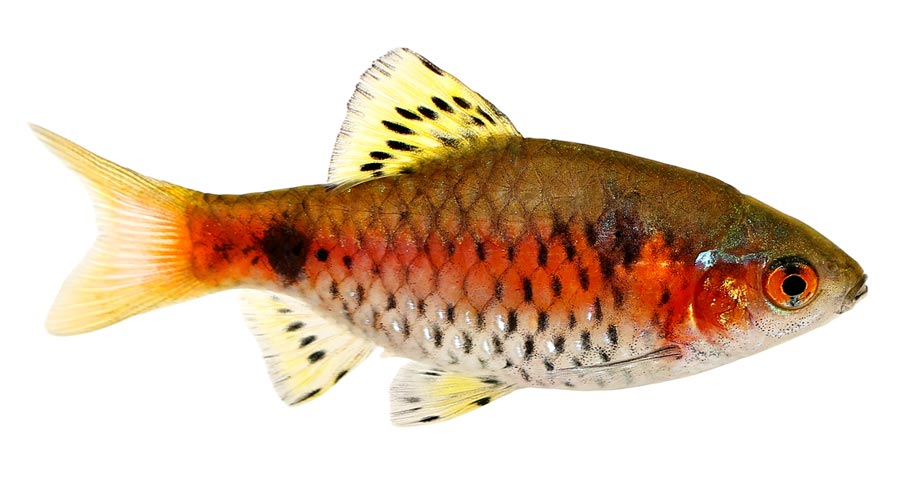 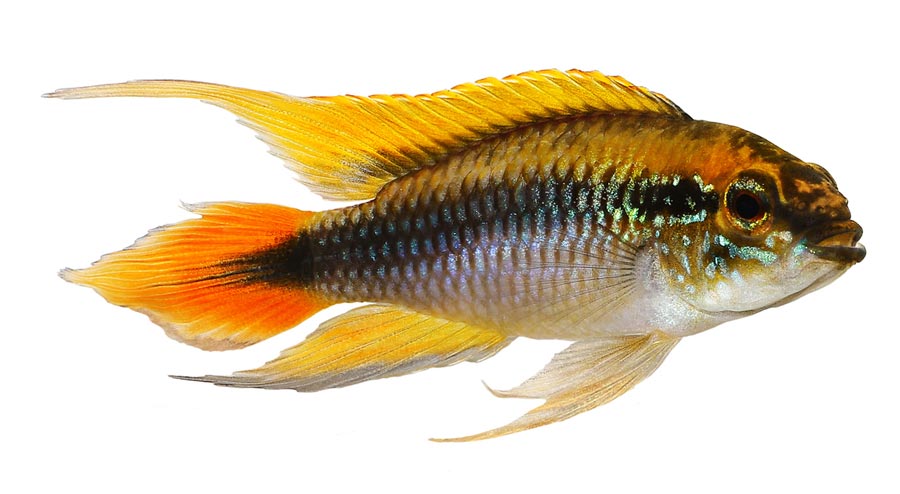 If you like Cichlid and want to keep one with Tiger Barbs then the Agassizi Cichlid is a great option. The fish are acclimated to the same water conditions as the Tiger Barb and can grow to be 3.5 inches. So the Tiger Barb stays clear of them. While the Agassiz Cichlid itself is peaceful, it prefers to be in a group so you want to consider getting a few of them.

Another type of Cichlid, the Red Spotted Several is generally a peaceful fish. It may get slightly aggressive when it comes to mating season but overall it is peaceful. It is a much bigger fish than the Tiger Barb, growing to 10 inches so the Tiger Barb will not attack it. It also has short fins.