When dealing with bacterial diseases, Seachem makes two of the most effective medications on the market. Kanaplex and Metroplex are both powdered antibiotics which should be your go-to medications when you think your fish has a bacterial disease such as columaris, tuberculosis, popeye, fin rot, dropsy, etc. It’s easy to use, highly effective and in my opinion safer than alternatives like API Furan-2. I’ve found that Furan-2 kills off beneficial bacteria quicker than Seachem’s products and Furan-2 can be easily overdosed. Kanaplex and Metroplex are also more versatile in the respect that it can be fed directly to your fish so you don’t have to treat an entire tank if you don’t want to.

Because many people misdiagnose their fish I strongly recommend using Kanaplex and Metroplex in combination with another when treating for a suspected bacterial infection. This is not only safe but in my experiences have made the medications more effective.

For some cases of stubborn infections, like columnaris, you must combine these two medications because it’s the only way in-which they are effective which is also a reason that I recommend using both. More on this later.

While they both look like similar products they each excel in different areas which we will get into a bit later. The benefit to using them both is to cover all sorts of different bacterial diseases because some strains of bacteria may not respond to one medication or the other.

While it’s always a good idea to supplement your beneficial bacteria bed when treating with antibiotics I haven’t observed any noticeable impact on my tank’s cycle when using either of these products. However, if you overdose them, which I do not officially recommend there is the chance you start a mini-cycle. Personally, I have overdosed the medications intentionally under close observation with no adverse side effects but please do so at your own risk.

Continued usage of these medications can lead to kidney failure, so I advise giving your fish at least three days to rest before repeating the treatment if possible. This means that if you administer them for the recommended three doses, 48 hours in-between doses, and you wish to do another round of treatment you should consider waiting three days before doing the second round. You do not have to do this, but if your fish will be okay without the medication it’s a good way to ensure your fish stays healthy in the long run.

Water changes aren’t necessary while medicating because after 48 hours these medications are no longer active in the water column and thus can’t build up to toxic levels.

You should remove all forms of chemical filtration when using either Kanaplex or Metroplex. This includes but is not limited to: carbon, Seachem Purigen, Poly Filter, Chemi-Pure Blue/Elite.

Seachem recommends that you remove invertebrates from the tank you’re treating, I haven’t done this and haven’t had any deaths due to the medication. However, if you plan to treat an entire tank then I would advise you listen to the company who makes the product and remove your inverts.

Kanaplex is a blended kanamycin based medication which is very effective against gram negative bacterial diseases as well as some fungal infections. Kanaplex can be added directly to the water column or mixed with food to treat only a specific fish. A big advantage of Kanaplex is because the fish absorbs the medication through it’s gills and skin it’s useful in treating internal infections even when the fish is refusing food.


Use 1 level measure (included) to every 20 L (5 gallons). Repeat every 2 days until symptoms disappear or up to a maximum of 3 doses. Turn off UV, ozone, and chemical filtration. To feed, blend 1 measure with about 1 tablespoon of frozen food paste. To minimize loss during feeding use with Focus™. To enhance palatability use with Garlic Guard or Entice. Food may be refrozen.

Metroplex treats for many protozoan and anaerobic bacterial diseases. Anaerobic bacteria is far less common however, some stubborn infections like columnaris rarely respond to Metroplex or Kanaplex by itself, however it will usually respond when these two medications are combined. It’s not fully understood why this is but Metroplex and Kanaplex form a symbiotic bond making the medications much more effective.

Use 1-2 level measures (included) to every 40 L (10 gallons). Repeat every 2 days until symptoms disappear or up to a maximum of 3 doses. Turn off UV, ozone, and chemical filtration. To feed, blend 1 measure with about 1 tablespoon of frozen food paste. To minimize loss during feeding use with Focus™. To enhance palatability use with Garlic Guard or Entice. Food may be refrozen.

If you have any questions about either of these medications or an entirely different medication feel free to message me on Facebook! I’m more than happy to give you personal advise and/or diagnose your fish for you. 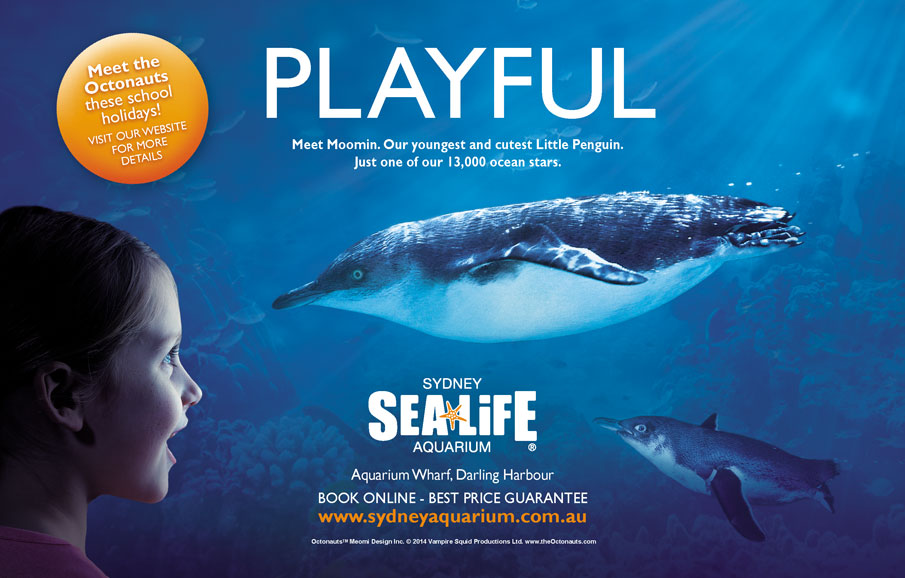